The Beautiful District of Paphos, Cyprus

The District of Paphos has everything for everyone including enthusiasts of botany, dendrology, ornithology, theology, herpetology, history, archaeology, golf, horse riding  water sports, sea & ​sand or a mixture of everything!
​
​Or perhaps you just want to be able to completely switch off & relax.

​​Cyprus has everything to suit everyone, coupled with incredible places to eat & the warm & friendly Cyprus hospitality, & lets not forget the incredible Cyprus climate & the azure Mediterranean sea!

​​Paphos is the capital of the west & is teeming with history.  This beautiful resort town has a Medieval Fort (no it is not a castle!) as its focal point, located right at the end the harbour.  Parking is not a problem as there is a very large free car-park right on the sea front.  A walk along the harbour is a beautiful way to spend a day, not only for the sun, the sea, the Fort & all the many outlets to peruse, but you also have an incredible & irresistible choice of exceptionally good in-door &open-air cafes, tavernas & restaurants serving mouthwatering food to satisfy all tastes.

​​There is the opportunity to enjoy a trip on one of the Cruise Boats, with an array of sailings, from morning cruises to firework cruises to pirate cruises to romantic sun set cruises & so much more.  There are glass bottomed boats & fishing trips for those ​who love the thrill of the chase!  You can even hire a speed boat!

​​If you love walking, just to the right of the Fort is a beautiful path, which takes you along the coast, all the way to Coral Bay, which also has many excellent places to enjoy a well earned rest & refreshment, whether it be just a drink or a beautiful meal.
​The walk is all coastline so you will get plenty of fresh air as well as enjoy the Mediterranean sea to your left, & the views of the
​breathtaking mountains to your right.​ There are also many more Cyprus nature walks for the energetic to enjoy.

Take a walk along the prom away from the Fort & you will find an array of shops catering for your every holiday need, from suntan lotions to sun hats to lilos, to post cards to British newspapers & an array of Cyprus keepsakes, including books on Cyprus you will want to take home for yourself or as gifts.  There are also many exceptionally good places to eat.  All of the cafes, tavernas & restaurants are open from breakfast through to evening meal.

​​Cyprus is known as The Island of Love, because it was on the Paphos shoreline the mythological Goddess Aphrodite was born.  ​The large rock that juts from the sea is known as ‘Petra tou Romiou‘ – The Venus Rock.  According to legend, she also loved to bathe in Polis, in a place known as the Baths of Aphrodite, & at Palaepaphos in Kouklia you will find the remains of the Goddess’ earliest Sanctuary.

​​Another ‘first’ for Paphos was its early recognition of Christianity.  Whilst under Roman rule in 45 AD, it was here Saint Paul converted the first ruler to the faith.  The legacy from its remarkable history adds up to nothing less than an open museum, so much so, UNESCO added the whole town to its World Cultural Heritage List.   Among the treasures are the remarkable mosaics in the Houses of Dionysos, Theseus & Aion, beautifully preserved after 16 centuries under the soil, & the mysterious vaults & caves of the Tombs of the Kings, the ancient Odeon Theatre & many other places of interest including the Byzantine Museum & its Archaeological Museum.
​
​The village of Geroskipou has the remarkable five-domed Byzantine church of Agia Paraskevi, & its Folk Art Museum .  Geroskipou is also known for its special delight ‘Loukoumi’ or Cyprus Delight.

Agios Neofytos Monastery is a 5 minute drive from Tala, & is famous for its "Encleistra" - an enclosure carved out of the mountain by a hermit, & it boasts some of the finest Byzantine frescoes of the
​12th & 15th century.

From Tala, a 90 minute drive through breathtaking scenery, will take you to the imposing Cedar Valley, with its sky high indigenous Cyprus Cedar trees, & the home of the indigenous Cyprus horned sheep, the "moufflon".  The forest is also a great place for a picnic.

Lempa (also known as Emba/Empa)village, a 5 minute drive from Tala, can be singled out as one with particular historic significance.  In its pretty setting near the sea, Lempa has a link with prehistory, as it is the site of a chalcolithic (copper age) settlement.  Today the faithful reconstruction of several dwellings, gives an insight into chalcolithic life on the island ​​& is well worth a visit.

Further north lies the resort-town of Polis overlooking the beautiful Chrysochou Bay with its charming fishing refuge in nearby Latchi.  The drive from Tala is very picturesque, & Lachi harbour is the perfect spot for lunch with its many restaurants & tavernas.

The low-lying scenery around Paphos, much of it cultivated with banana plantations & backed by the gentle foothills of the Western Troodos range, is the gateway to the Peninsula of Akamas, a natural wilderness of incredible beauty with breathtaking gorges, spectacular coastlines & enjoyable nature trails.

​​Wherever you tread in the District of Paphos, you will come across glorious history dating back thousands of years.

Today Paphos is a growing harbour town, but in Hellenistic & Roman times it was the capital of Cyprus.
​
​People fall in love with Cyprus for so many reasons- its majestic landscape, beautiful coastline, historical treasures, delightful villages where traditions like Lefkara lace making, basket weaving & pottery making, is still a way of life, & the incredible ​Cypriot hospitality & genuine warmth.
​ 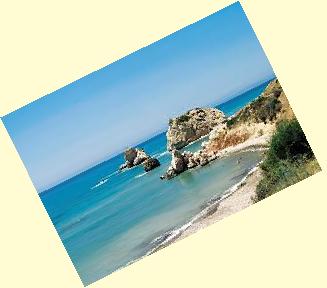 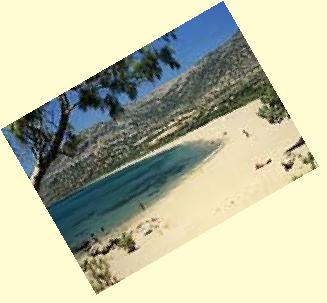 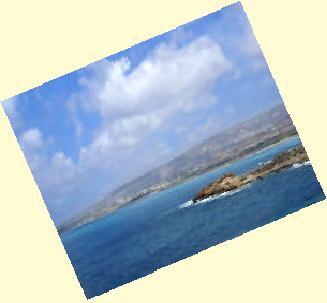 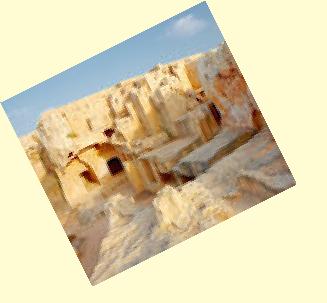 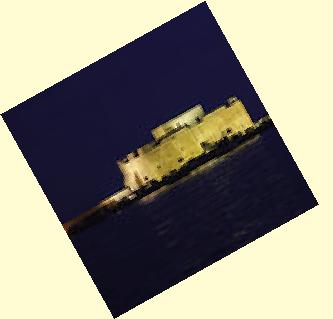 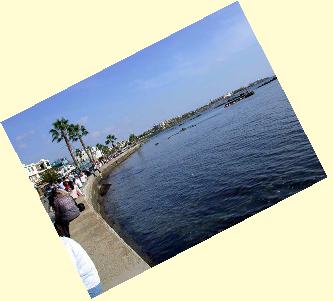 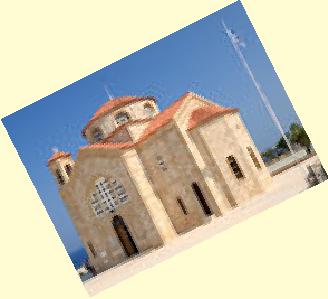 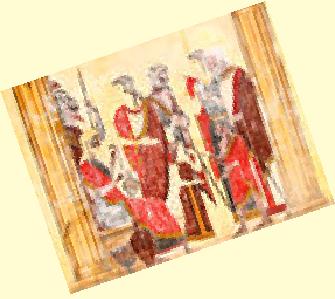 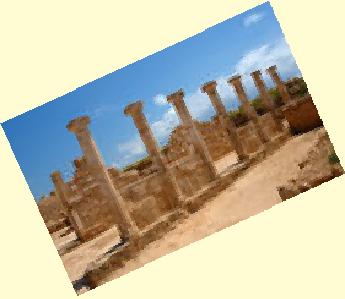 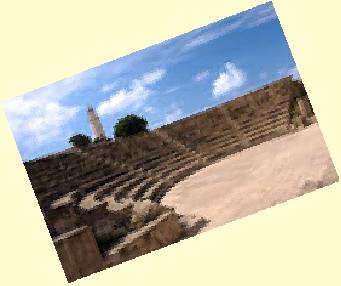 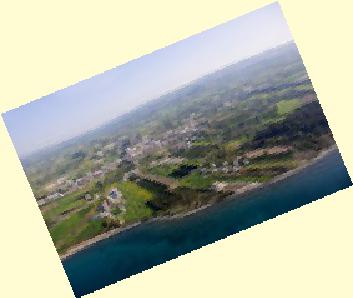 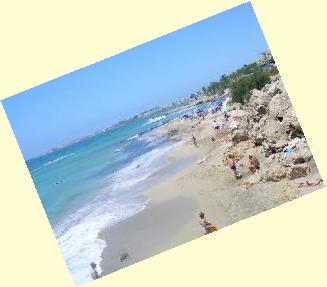 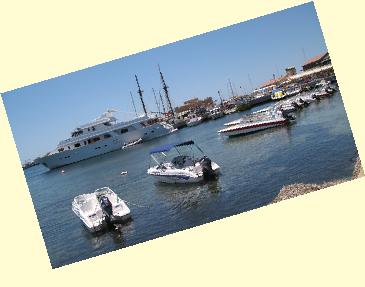 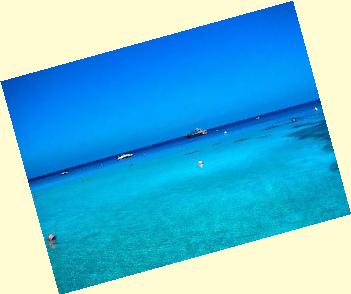 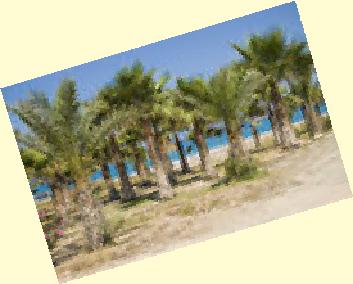 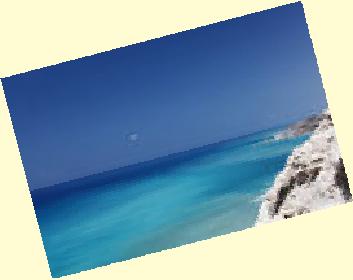 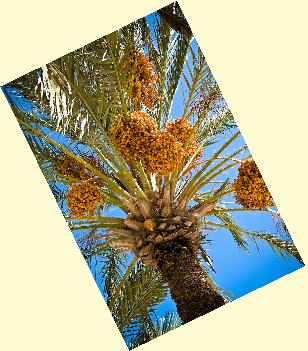 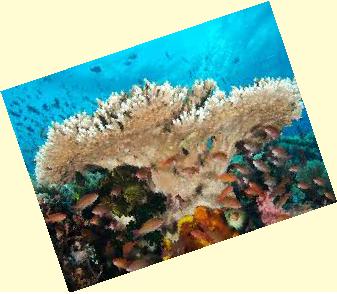 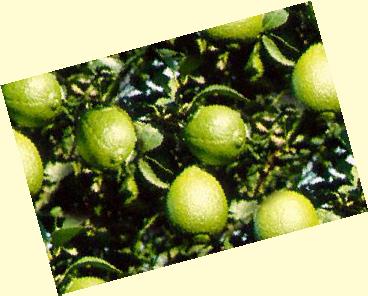 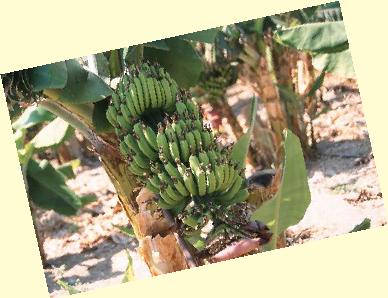 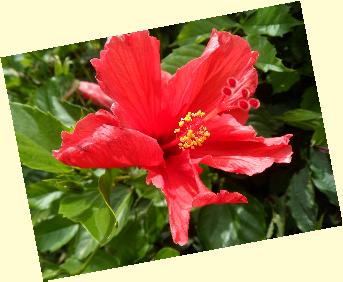 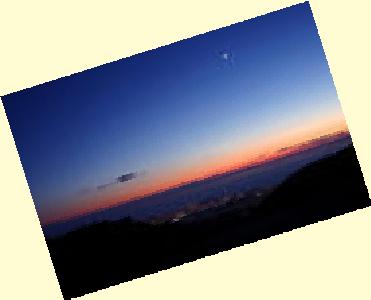 Client's Photography​
​
Back to the top of the page
"The Island of Cyprus -
​Simply Unforgettable"
The Emblem of the Republic of Cyprus depicts a white dove carrying an olive branch in its beak. The dove is placed inside a shield in the colour of copper, a metal directly related to Cyprus'
​lifelong history.

The year of the establishment of the Republic of Cyprus, "1960", is written in the lower part of the shield.  The shield is braced by two crossed green olive tree branches with fruits, which along with the white dove, constitute symbols of peace. 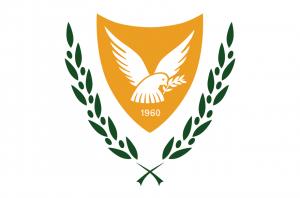 The flag of the Republic of Cyprus was defined in 1960 when Cyprus became an independent sovereign state.

The background is white with a copper-coloured silhouette of the map of Cyprus in the center of the flag above two crossed olive-green-coloured olive branches. The copper colour has a dual symbolism: first, the name of the island is said to derive from an ancient word for copper (Eteocypriot or Sumerian; and second, copper is closely associated with Cyprus since antiquity, when the island became a major producer and supplier of this mineral resource.
​The olive branches are symbols of peace.

The Turkish or Othomanic (Ottoman) Baths are well worth visiting & entrance is free.  It was built in 1592 by Mehmet Bey Ebubekir - the Administrator of Paphos.  The baths became an important social center & were used until 1925.
​They have now been restored by the Municipality of Paphos.

​​The Baths stand in the grounds of a delightful Cypriot coffee shop called "Hamam", where you will find the most perfect & typical Cypriot hospitality & a perfect place to enjoy a drink after your visit to the Turkish/Othomanic Baths.

Located in Pano Paphos next to the large municipal car park​​ below the fruit & vegetable market.
Ayios Neophytos Monastery 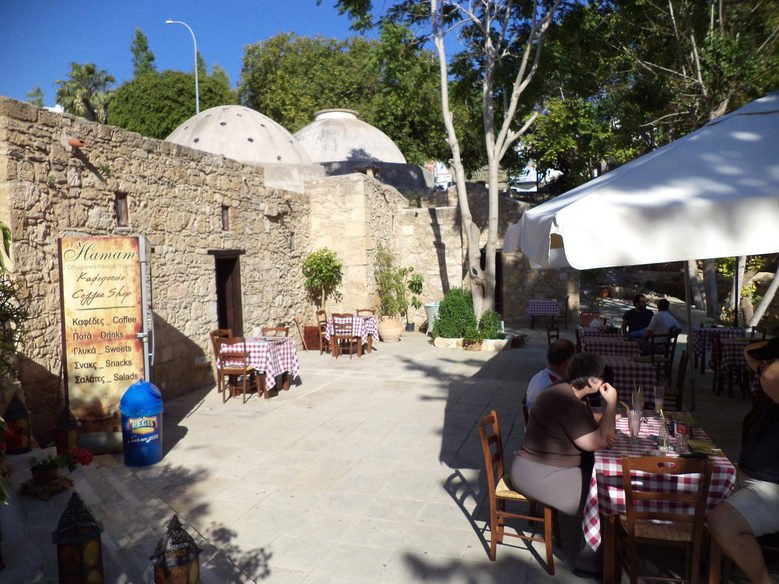 This is a very interesting & informative tour, which I very much enjoyed.​​  Details available at the Tourist Offices in Paphos. 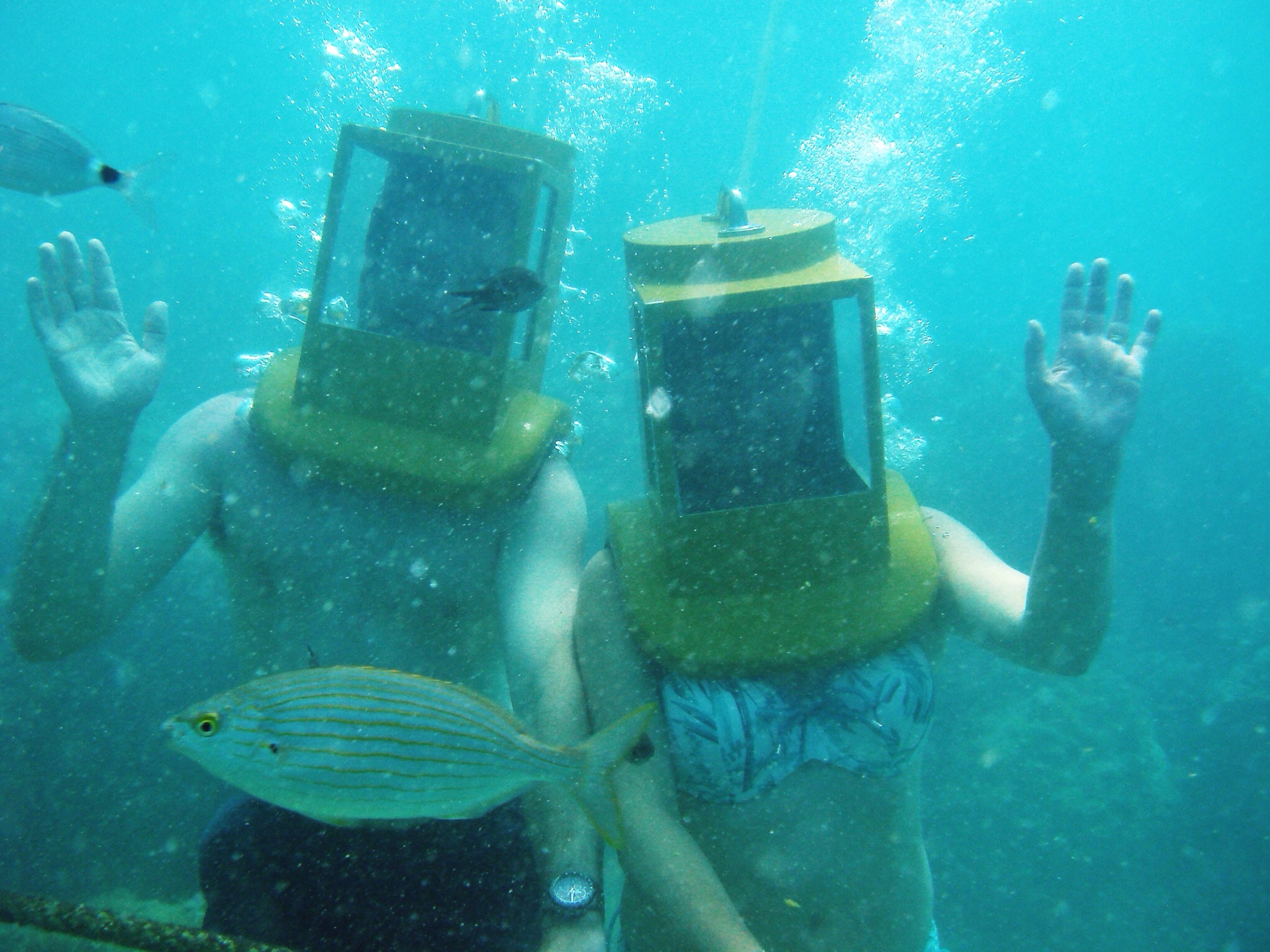